The sound of Ayla’s voice echoes as we enter the Amphitheatre. Looking to our left we see flashes of her long red skirt dancing and skipping on stage. The sun is shining for Ayla, letting the rocks emanate their deepest shades of red among the blue skies.

Before the show, the rain crafted a bouquet of rainbows over the mountains as we sat in the car drinking Princess Yum Yums (the best raspberry beer a girl could get her hands on). These rainbows had visible beginnings and ends. It was as if they were the grand finale of Denver’s pride week.

Whether you’re waiting in line on the steep stairs finishing your beer, or you’ve already entered the massive venue, the red rock energy beams through you.

We grab a tall can of White Claw and trek up to see the view from above. This is where General Admission sits. I sat there back in 2015 for Florence + the Machine watching the vast skyline beyond the stage as her powerful voice echoed over the rocks. I’m surprised I didn’t get short of breath this time. Altitude is the real deal in Colorado!

We snap a few photos at the top and dance back down to our seats. Row 29 holds us for the rest of the concert. 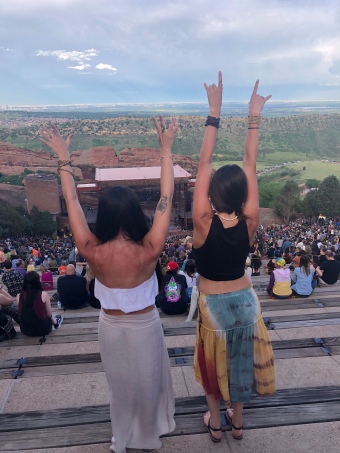 Ayla is like a woodland fairy princess. Her movement and message are beautiful and free. As she frolics off stage, bare feet and white garb calmly step on. Dancers dressed in beautifully colored Indian clothing take the stage preparing for song. Trevor Hall starts and so does the medicine. His message spills out into the audience, his guitar sharing the vibration of his soul. Every time he performs it feels like a family gathering, everyone singing, moving, receiving, listening, and feeling their own heart. The energy created under the rocks speaks its own language, of love, acceptance, and bliss for all that is.

With our hearts full and beadlets of rain starting to drop from the sky, we stand, waiting for Nahko + Medicine For The People to commence the stage.

As we wait, we’re greeted by 2 guys walking through the crowded rows, introducing themselves to us as producers. I joined a little late to the introduction but came to find out that one is from Philly, very close to our home in NJ and the other I think a Colorado Native (don’t quote me). Colorado tells me that he’s never owned a mala because he wants his first mala to be made by someone he knows. Perfect, I made the mala I’m wearing. I gladly un-loop my handmade mala from around my neck and place it around his. “There!” I say, forgetting that the mala isn’t actually mine. I laugh at my impulsiveness and promise Cat that I’ll make her a new one when we get home.

Nahko refers to everyone as his brothers, sisters, fathers, mothers, uncles, cousins, etc. so you never know who’s actually related. For him, it seems that all of the people who have crossed his path, are family.

The show starts with an opening prayer from his father, the chief.

“You are all here tonight to experience this Red Rock medicine, to share the message of the people, of the land we originate from. Feel no separation between you and those around you, as you stand here together as one people. Place your right hand on your heart, and your left hand on the shoulder of the person to your left. Feel that you are all one, all connected, all the same, all equally love.”

Nahko takes the stage with the words “TAKE YOUR POWER BACK” lining the boxes in front of his band. The strength of his band is like nothing I’ve ever seen before, a group of musicians with such passionate presence.

We stand encapsulated, watching each musician play a different instrument, syncing their sounds together, creating the same music. Mic in hand, Nahko begins traversing through the crowd, hugging, singing, smiling with everything inside of him.

Our eyes flash to the big screen where we see our new friends Philly & Colorado smiling big, my mala dangling from Colorado’s neck. We laugh, hysterical at the thought of that interaction.

We stand, sing, clap, and move our bodies to the musical medicine. The rhythm of melodies, illuminated by the energy of the red rocks, pulse through our veins. An elder Hawaiian lady takes the big screen now, her flower crown set perfectly atop her long, thick, black flowing hair. Nahko seems to know her, holding her closely and swaying for an entirety of a song.

The band is phenomenal, playing songs everyone knows by heart. Now, the Hawaiian mama is gracefully dancing on the front right corner of the stage. Nahko is introducing his new song as we listen, eager to hear the title as it spills from his lips into the microphone, plant medicine.

He’s singing and we’re feeling, our long skirts swaying side to side with the guidance of our hips. Our hearts feel full and almost on fire. Our eyes narrow in on her as she starts swaying her hips and moving her wrists. Her arms are raised above head, her palms cupping, her wrists circling her hands so purposefully. She seems to be sending energy out into the audience. Nahko’s voice keeps booming messages he’s heard from Pachamama as the Hawaiin mama keeps transmitting energy through her palms. Her gaze moves to the sky and her hands follow. Our bodies feel frozen with anticipation even though we’re still swaying.

The song continues and her palms keep speaking to us. As we follow the energy through her fingertips we see the clouds in the dark night sky begin to part. A sliver of bright white begins to peek through above the rocks. The music, a soft lullaby in the background now, as we become fixated on the light. A minute passes and the clouds part further. The light begins to take shape, and the song begins to fade. The last note channels through her palms forming the brightest circle of white light above the mountain tops. The clouds are illuminated and so are we. Tears stream down my face. Cat and I hold hands, feeling the pulsing of each other’s energy and beating hearts.

It was if the earth had listened. The words, the energy, it all started from the earth and to the earth it shall return. Let our hearts always remain open to this presence, and the essence of Red Rock Medicine.

This site uses Akismet to reduce spam. Learn how your comment data is processed. 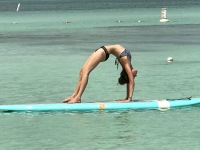 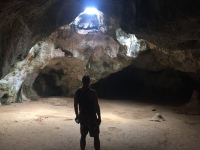 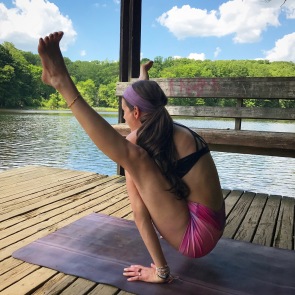 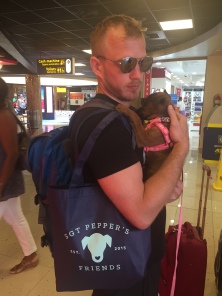 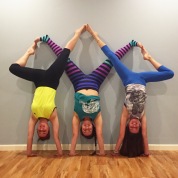 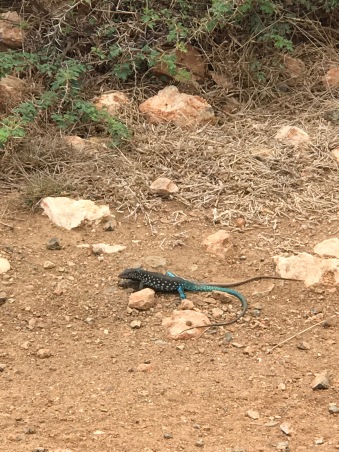 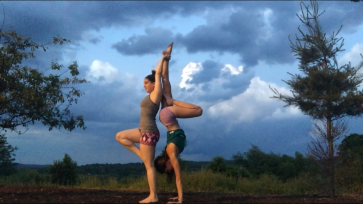 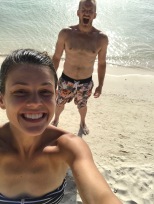 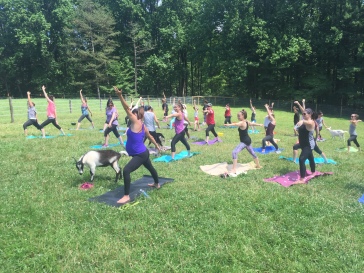 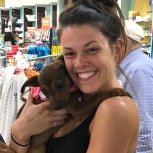